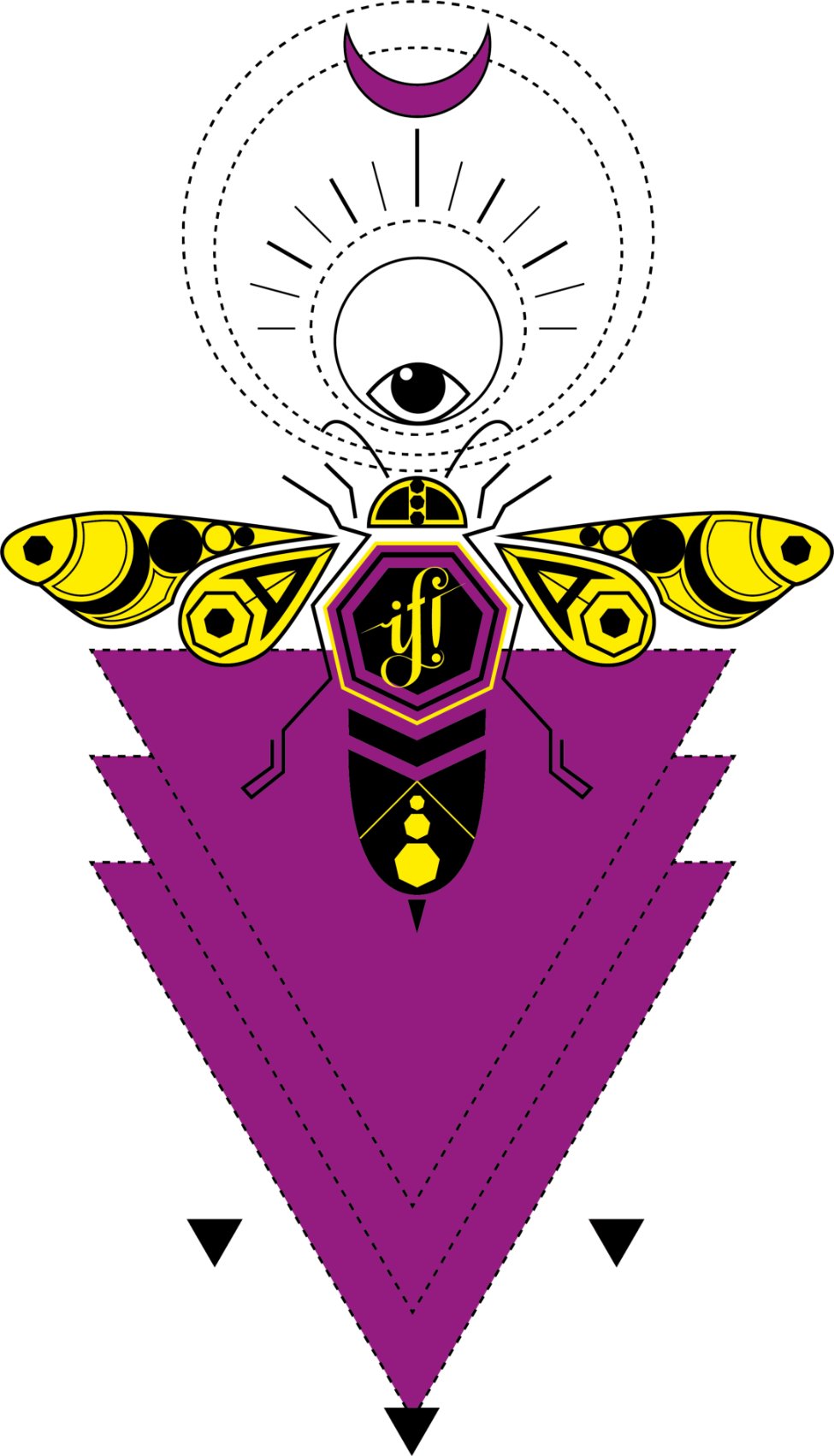 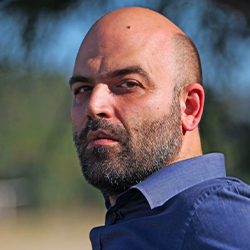 Roberto Saviano (Naples, 1979) is author of the international bestsellers Gomorrah (Mondadori, 2006), ZeroZeroZero (Feltrinelli, 2013), La paranza dei bambini and Savage Kiss (Feltrinelli, 2016 and 2017). In 2019 for Contrasto he published In mare non esistono taxi, for Bao in 2021 the autobiographical graphic novel I’m Still Alive, illustrated by Asaf Hanuka, and between 2021 and 2022 he wrote for Feltrinelli Comics Le storie della paranza, a comic series featuring the characters of La paranza dei bambini and Savage Kiss. Creator and author of the TV series Gomorrah and ZeroZeroZero, both considered by Variety and the New York Times to be the best Italian miniseries. He won the Grand Prix du Jury at Cannes for the film Gomorrah in 2008 and the Silver Bear for screenplay in Berlin for La paranza dei bambini in 2019. For Bompiani he published Gridalo (2020), a map to orient oneself in today’s world; and in 2022, on the occasion of the 30th anniversary of the massacres of Capaci and Via D’Amelio, Solo è il coraggio, a novel about Giovanni Falcone. Also for Bompiani he edits the Munizioni series. He is a columnist for Corriere della Sera, the Guardian, Le Monde, El Pais and Die Zeit. Since 2006 he has been living under armed guard due to his investigative work. 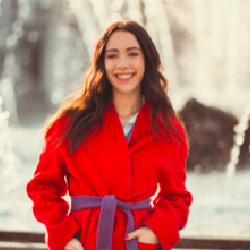 Aurora Ramazzotti was born in Sorengo on December 5th, 1996. Daughter of art, she has a great passion for music, for singing and is very active and followed on social media. In 2015 she obtained the diploma “International Baccalaureate” at the International School of Milan. 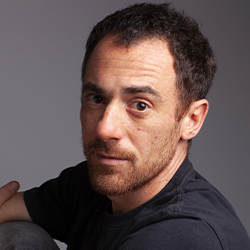 He was born in Rome in 1980. While in high school he attended a three-year drama course at the Teatro Azione, run by Isabella del Bianco and Cristiano Censi. In 1999 he had to decide between joining Giancarlo Cobelli’s touring company or accepting an offer from CarloVanzina, who had picked him as the protagonist of his new film “Il cielo in una stanza”. He opted for the cinema and left the stage, embarking on a dazzling career that saw him appear in films directed by the most respected Italian auteurs of the time, namely Scola’s “Concorenza Sleale”, Crialese’s award-winning “Respiro”, Tavarelli’s “Liberi” and Veronesi’s “Che ne sarà di noi”, for which he was nominated for a David di Donatello and a Nastro d’Argento as best supporting actor. He was one of the principal charcaters in “Romanzo Criminale”, directed by Michele Placido. He worked with Oscar winner Gabriele Salvatores in “Quo vadis baby?”, following this up with “Come Dio comanda”, based on the novel by Niccolò Ammaniti. Paolo Virzì then directed him in “N” and “Tutta la vita davanti”; Daniele Vicari in “Il passato è una terra straniera” and “Diaz-don’t clean up this blood”; Daniele Luchetti in “Mio fratello è figlio unico”, which brought him a David di Donatello as best actor, a Globo D’Oro and a Ciak d’Oro from Italian film critics. In May 2010 at the 63rd Cannes Film Festival, he won best actor ex aequo with Xavier Bardem for his role in Daniele Lucchetti’s “La nostra vita”, the only Italian film in competition. For the same film he was also awarded with a Nastro D’Argento and a David di Donatello.  In 2010 and 2011 he returned to the stage with Will Eno’s  monologue “Thom Pain”, as both director and actor. In 2011 he had the main role in the “Faccia d’Angelo” miniseries for Sky, inspired by the Mala del Brenta mafia organisation; in 2012 he appeared in Ferzan Ozpetek’s “Magnifica presenza”, for which he won a Ciak d’Oro. In the same year he appeared in Giovanni Veronesi’s “L’ultima ruota del carro”. In 2013 he played Giacomo Leopardi in Mario Martone’s “Il Giovane Favoloso”, a film that proved a huge commercial success and thanks to which in 2015 he won yet another David di Donatello as best leading actor, as well as the Special Silver Ribbon. In 2014 he appeared in Claudio Cupellini’s “Alaska”, shot in Italy and France, for which he won a Golden Globe, and in the same year he took part in Stefano Sollima’s film “Suburra”. In 2015 he played “Saint Francis” in the French film co-directed by Arnaud Louvet and Renaud Fély. In 2016 alongside Fabio De Luigi he took part in Edoardo Falcone’s comedy “Questione di karma” and worked with Gianni Amelio in his “La Tenerezza”, for which he was nominated for a David di Donatello. That same year he played the part of Nino Manfredi in the RAI TV movie “In arte Nino”, directed by Luca Manfredi and for which he participated in the writing of the screenplay. He also presented at the 2016 Venice Film Festival the first virtual reality documentary ever made in Italy: “No borders”, written and produced with Omar Rashid and Haider Rashid, which denounces the harsh reality of migrants passing through Italian reception centres. In 2017 Daniele Luchetti wanted him again for “Io sono tempesta”, with Marco Giallini. In 2018 he took part in Gianni Zanasi’s “Troppa Grazia” and in Giorgio Diritti’s “Volevo nascondermi”, a film about the life of painter Antonio Ligabue, for which he won a Silver Bear for best actor at the Berlin Film Festival. In 2019 he was “The Man Without Gravity” in Marco Bonfanti’s film for Netflix and he took part in “Favolacce”, directed by the D’Innocenzo brothers and awarded a Silver Bear for best screenplay. 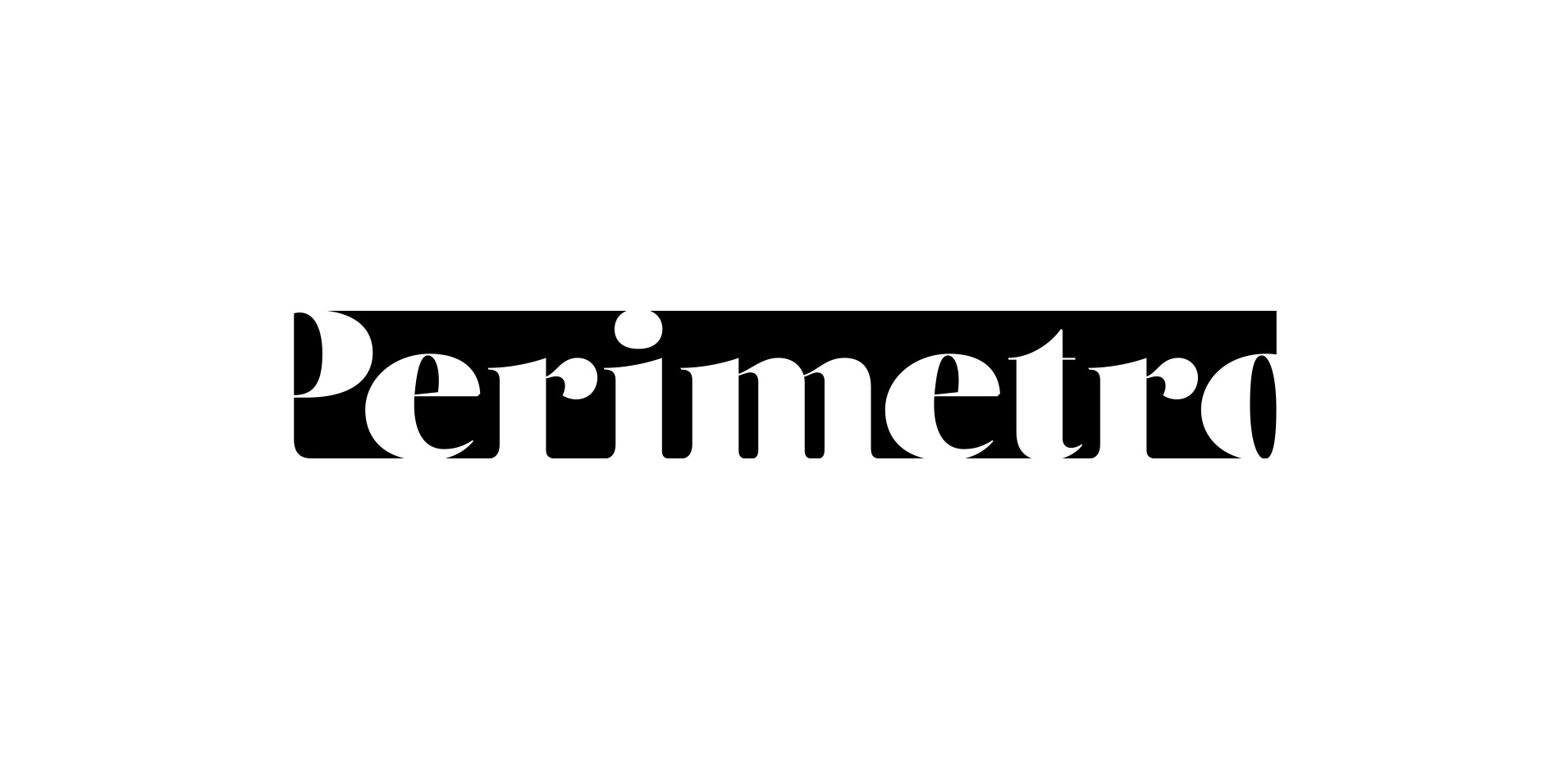